Perry Orth is the Co-Founder and Head Coach of QB1 Athletics. Perry Orth was raised in Jacksonville, Florida and played high school football at Ponte Vedra High School under former NFL and USFL QB Mike Loyd. Coach Mike Loyd is a two time Junior College National Champion, who has coached over a dozen NCAA Division 1 quarterbacks in his career.

Perry is a 2016 graduate of South Carolina, where he played quarterback for the Gamecocks under Head Coaches, Steve Spurrier and Will Muschamp.

In 2013, Perry Orth was a preferred walk-on for the University of South Carolina, where he began his career sixth string on the depth chart, eventually becoming the starter during the 2015 and 2016 seasons. Through his hard work, dedication, and perseverance, he earned a full scholarship prior to the 2015 season. Perry appeared in 20 games and made 11 starts for the Gamecocks. His career stats were 2,595 passing yards with 12 touchdowns... Rushed 54 times for 125 yards and two scores... also scored a 17 yard receiving touchdown against the Florida Gators. He was voted by his teammates as a Team Captain during the 2016 season.

Evan’s record as the starting quarterback was 23-5 in 2 seasons and reached the state semifinals in 2011 as well as back-to-back regional finals in 2012. He became the All-Time passing leader in all categories for season and career as well as leading his team to the most wins during his tenure than any other in Fletcher’s 75-year history.

In 2014, Evan redshirted his freshman season at UAB under Head Coach Bill Clark and OC/QB Coach, Bryant Vincent. Vincent coached the Blazers to their best offensive season in program history which resulted in 21 school records and winning the program’s first Conference USA title. Soon after, Evan transferred to South Alabama due to the termination of the football program.

Evan graduated from the University of South Alabama, where he was the starting quarterback under Head Coach Steve Campbell. Campbell was previously the Head Coach at Central Arkansas where he was named Southland Coach of the Year. During Evan’s senior year in 2018, he had a 65% completion percentage and threw for 1,800 passing yards with 11 touchdowns… Rushed for 173 yards and 1 touchdown.

Our Charleston team is led by Bailey Hart. He is a graduate of Wando High School in Mt. Pleasant, SC where he was a 3 year starter with 5,257 Career passing Yards, 42 Career Passing TDs. He was named All Region 7- AAAA and 2016 Lower State Back of the Year after his senior season. Bailey attended The University of South Carolina where he walked-on as a QB and later played some WR.

Bailey played for former Gamecocks offensive coordinators Kurt Roper and Bryan McClendon as well as former QB coach Dan Werner. Bailey brings an exiting element to QB1 with his enthusiasm to train QBs in the Lowcountry!

Patrick is from Irmo, South Carolina where he played at Ben Lippen High School. Patrick was a 3-year starter for Ben Lippen and was named All-State after his junior season campaign. He later led his team to win a State Championship his senior year along with being named SCISA 3A Offensive Player of the Year.

Patrick signed to play football at Jacksonville University in 2017. After a short stint in Jacksonville, Patrick transferred to Clemson University where he walked-on in 2018. Patrick appeared at QB in a handful of games while playing for the Tigers. During his time at Clemson, he became a 2018 National Champion, 3x ACC Champion, and was named 2019 Offensive Scout Team Player of the Year. 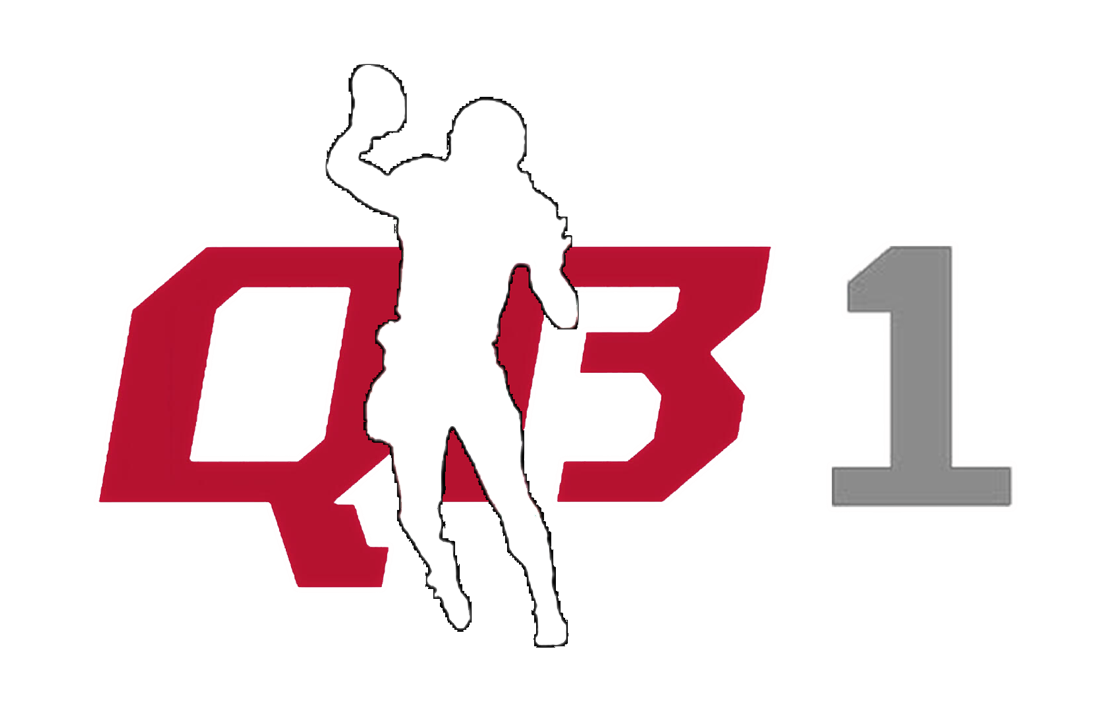